When I opened Studio J a few months ago, I expected the usual questions from new students – what to wear, how much does it cost, how to enrol etc. But instead, what I heard the most was “I’ve never danced before, is your class ok for beginners?” And behind that question was the unspoken fear – “Will I be the worst in class?”

Later we began sharing end of term videos to encourage new students to enrol, however it had the opposite effect: “I watched your class videos and everyone looks professional…I don’t think I can keep up”. I found myself having to explain how the video was the end result of 8 weeks and that yes REALLY, most of those students were beginners too.

What is it about dancing, and dancing in front of others, that makes one feel vulnerable and insecure? Perhaps it’s a type of anxiety not dissimilar to a more common fear – public speaking.

In my dual role as a teacher and a long-term dance student, I’ve observed some classroom behaviours which might be useful for beginners. I’ve listed a few thoughts here, in the hope that it encourages some of you to step outside your comfort zone and try a class, at least once. So, if you’re worried about being the worst in class, here’s an insiders perspective:

1. Everyone in class feels the same way! Yep, even the ones that appear confident. Students are there to learn, nobody (NOBODY) gets it right straight away. You’re definitely not the only person feeling like you have two left feet.

2. Everyone is too busy working on their own technique – there’s no time to watch anyone else stuffing up.

3. Remember that the teacher is on YOUR side. They’re there to help, and to make sure that you get the hang of it. So don’t feel silly asking questions. Ask away – chances are that the other students were also wondering the same thing.

4. If “everyone looks great in the videos” just remember that those students were mostly beginners too. They had to find the courage to walk through our studio doors. At Studio J we only work on 1 or 2 routines for the entire 8 weeks. You get to learn the steps properly and have lots of time to master the routine. By end of term there might be someone watching YOUR footage, hoping that they could dance like that too!

5. Experienced dancers stumble too – lots in fact. After 7 years of learning Bharatanatyam, I stumbled and fell in class. Everyone laughed at me (including my teacher), but it wasn’t as humiliating as I had expected. A slight blow to the ego is the worst that can happen, and that’s far better than never having tried at all. In fact, I’ve fallen many times in class and even on stage.

So sign up, dance from the heart, and enjoy the journey. It’s better to stumble a couple of times than never walk (dance) at all. 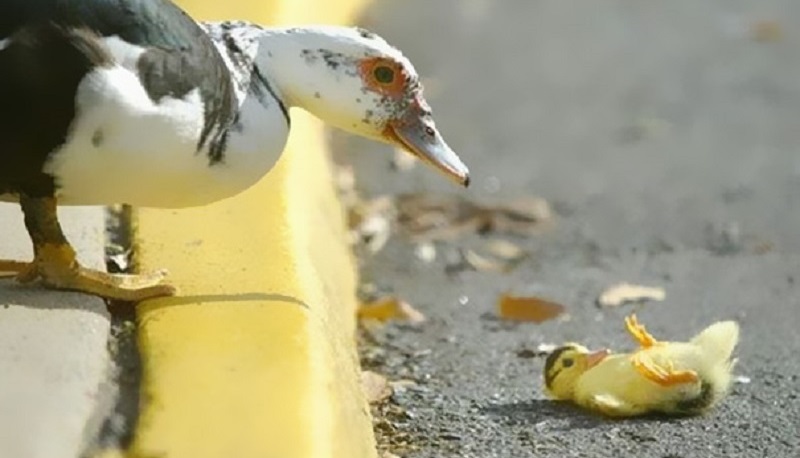